Name This Place If You Can! 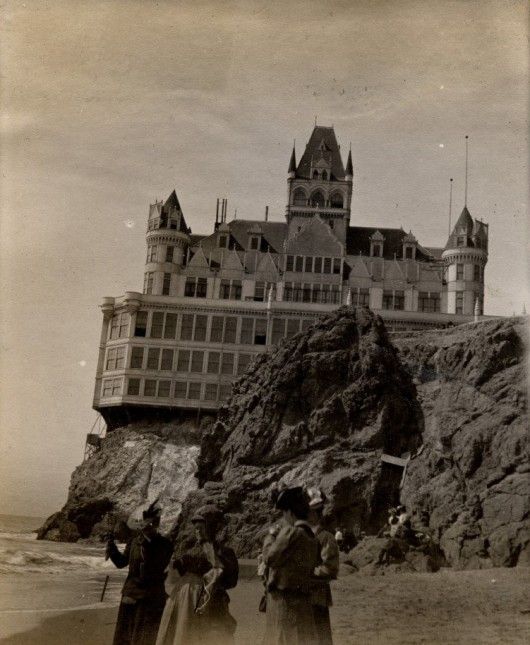 Wow, I would have loved to have seen this place in this era pictured. It has changed a bit; does anyone know where it is and what it is called? I will post about it soon if not

Yes, you are correct

I thought it must have been photoshopped hanging there like that. It looked very impressive in its day

Here is some historical information on the place

I will post some ghost stuff on the place after dinner


This is the story of Natalie Selina Harrison a young woman who was in love with Sean Eric Anderson, who was born in 1897 and died in 1917 while fighting in Germany during World War I.

When Sean left to fight the war he promised to return and marry Natalie.   Natalie stood on the rock island near the Cliff House and promised never to move until her love returned.

Legends states Natalie died, was petrified into stone and became a statue

Even though Natalie and Sean are both deceased, It is said Natalie still awaits Sean's return. Anyone can see the statue today and according to witnesses, Natalie's ghost has been seen at night during bad weather. Natalie's spirit doesn't like crowds of people but she infamous for luring men to an untimely demise. The legend goes, many men are either missing, dead, or mentally unstable due to her interaction.

Scientists have been unable to confirm the existence of Natalie's ghost, nor able to find her body, but the stone statue does contain human DNA. However, autopsies were able to prove the deaths of several men. These men died from drowning in the Pacific Ocean or falling off the cliffs to their deaths. Only a few men have survived Natalie's ghost but they are unable to explain the exact details of their incident. 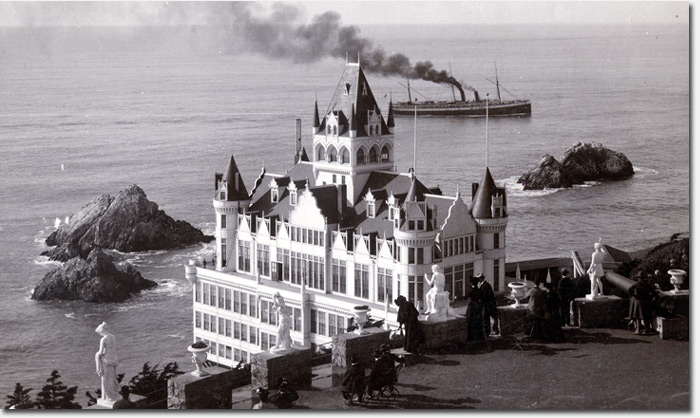