A Pair Of Ufo Balls Appear Over The Brooklyn Bridge, Legit Or No?

Some dude was taping this the other day on his phone.  Nevermind the funny background noise.  The second ball on the right doesn't appear till about one minute later.  It just shows up out of thin air.

It could be drones with lights, but hard to tell from grainy footage and without seeing it in person.

No way to tell what they are, we just know there are lights of some kind. Considering all the normal stuff they could be, IMO it's a stretch to assume alien craft. UFO is accurate though (but misleading) since we don't know what the lights are -- they are unidentified

No way to tell what they are, we just know there are lights of some kind. Considering all the normal stuff they could be, IMO it's a stretch to assume alien craft. UFO is accurate though (but misleading) since we don't know what the lights are -- they are unidentified

Yes, why inject rational reasoning when you can use it as an example of confirmation bias to support your beliefs. I swear sometimes people's ability to apply logic was washed down from a single morning flush.

It would be nice to see a day time image of that angle.

They took the video off but I was able to find this copy if anyone is interested in taking a look. I suggest without sound

Can anyone really prove "Alien" UFO's.  All UFO's could be man made (as you mentioned Drones @kevinscan).  So in theory, just about all videos ever released can be perceived as a stretch (With the few exceptions that would take unimaginable time testing with unquestionable proof).

I don't think it's a secret anymore that there are hidden technologies man hides from public view far beyond the mainstream tech in high secret government organizations.

A lot of this research is public knowledge just not known right on the CIA website.  And these fools aren't going around telling anyone about it, social media or news channels

"Hey guys look at all the secret metaphysical knowledge base we have and paranormal research we did, share with the world".

Whether if its alien or not, is all speculation.

Unless anyone got pictures of an E.T. in his spaceship, along with unquestionable proof? I'm all for it

. Other than that, we'll just have to take it on faith. Let's apply a little logic. With a little investigation, I was able derive the following airports/skyports/heliports were within 30 miles of the Brooklyn Bridge:

The furthest, Lincoln Park Airport is under 30 miles *road travel* from the Brooklyn Bridge.

I can't say with absolute assurance it wasn't a man made aircraft. But, there is strong probability it was either a seaplane, a helicopter or an airplane taking into consideration of 8 immediate locations and factoring in the immense number of spider travel paths including landing and take off runways. How can this not be a more than  probable explanation. If an aircraft is coming directly towards you from a distance, it will appear relatively motionless. 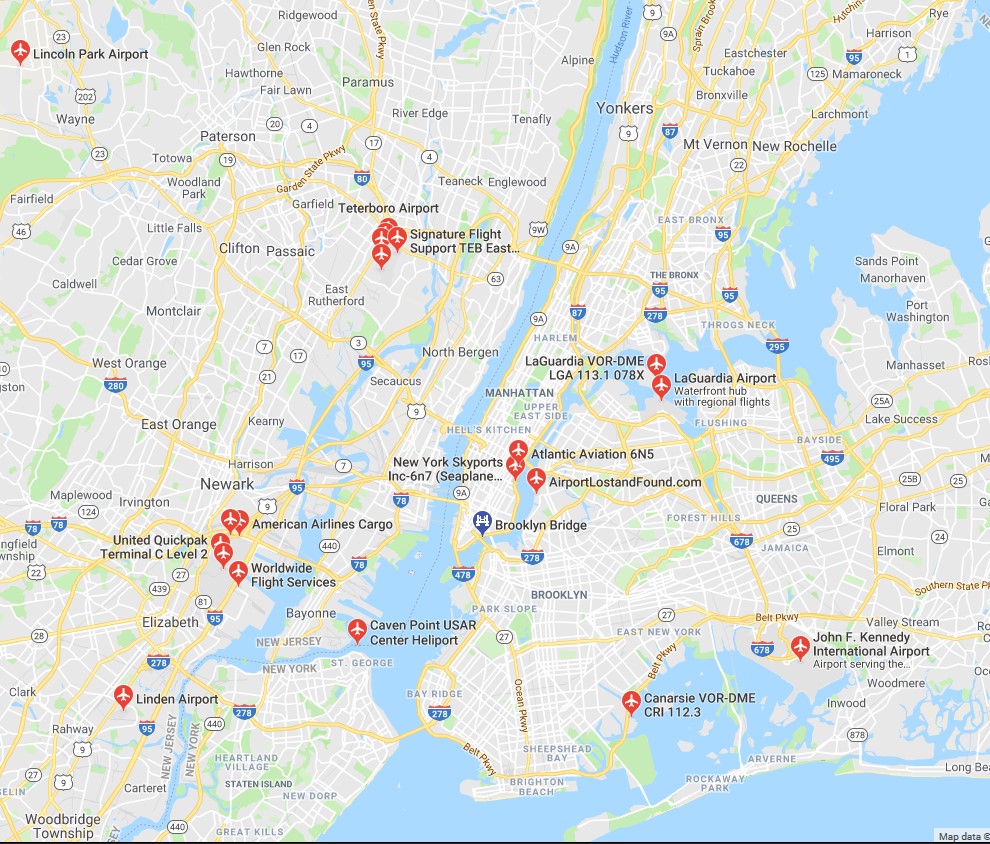 Also keep in mind the source of a video being a cellphone. Under night conditions, cellphones have the light gathering characteristics of a blind man looking for a black cat in a pitch dark room. An object to suddenly appear is not unusual. It will take a strong measurement of light to register in an image or video capture. Typical cameras/cellphones do not have the same ability in light gathering as your normal eye. Consider the sensor of a cellphone is close to the size of a pinhead. Below is an image illustrating comparative sensor sizes. I can say with a certain level of assurance the video capture was done with a cellphone and the quality of the capture doesn't give me cause to think differently. 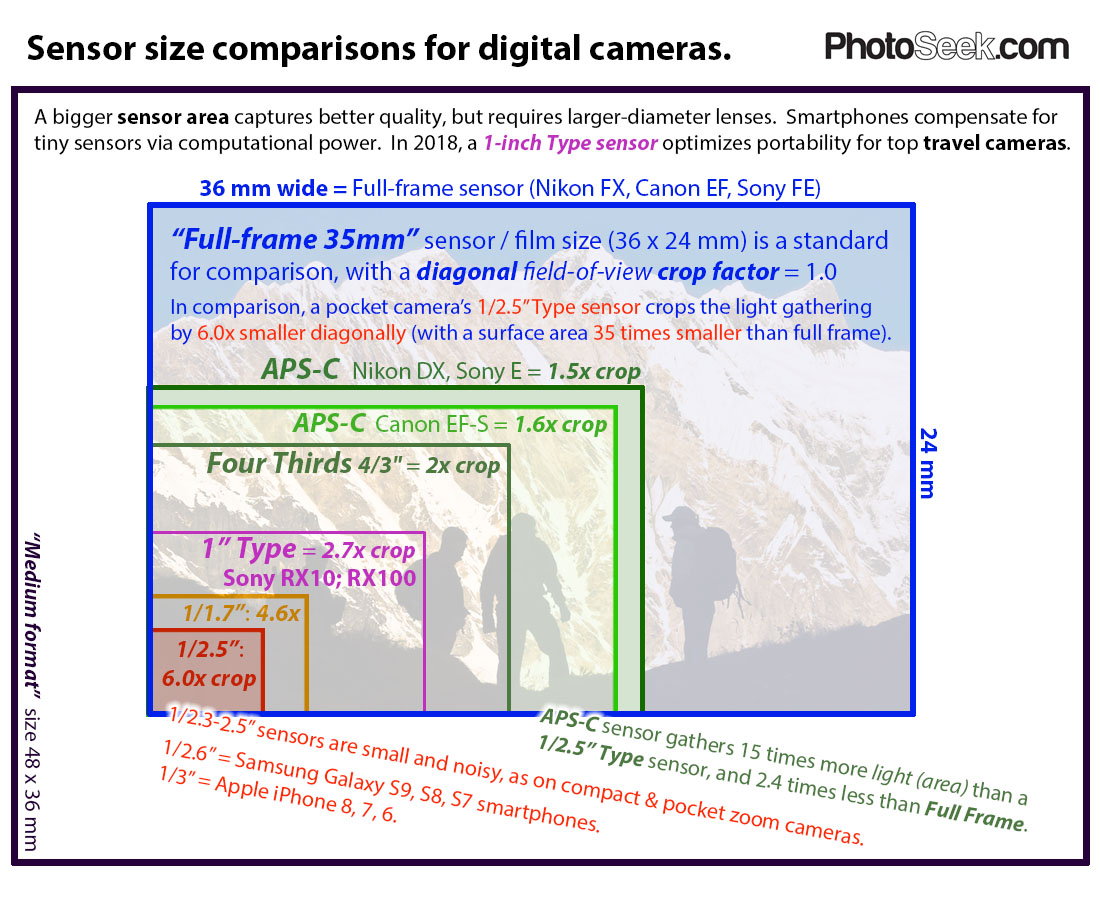 Sorry folks, I cry fake news and yes I believe in the possibility of unexplained flying objects. I've witnessed some strange stuff in my day with no rational explanation.

dude you applied a lot of logic here good effort .

dude you applied a lot of logic here good effort .

Thanks dash, just trying to keep it real

I have a slight advantage here. I've shot birds during the migration in September/October at Jamaica Bay which is fairly close to JFK Airport. I can't even begin to tell you how many times I saw planes overhead while patiently waiting in a mucky swamp for an optimal avian shot. The sky is always busy overhead.

This kind of thing is unfortunately almost impossible to verify these days with drones out.