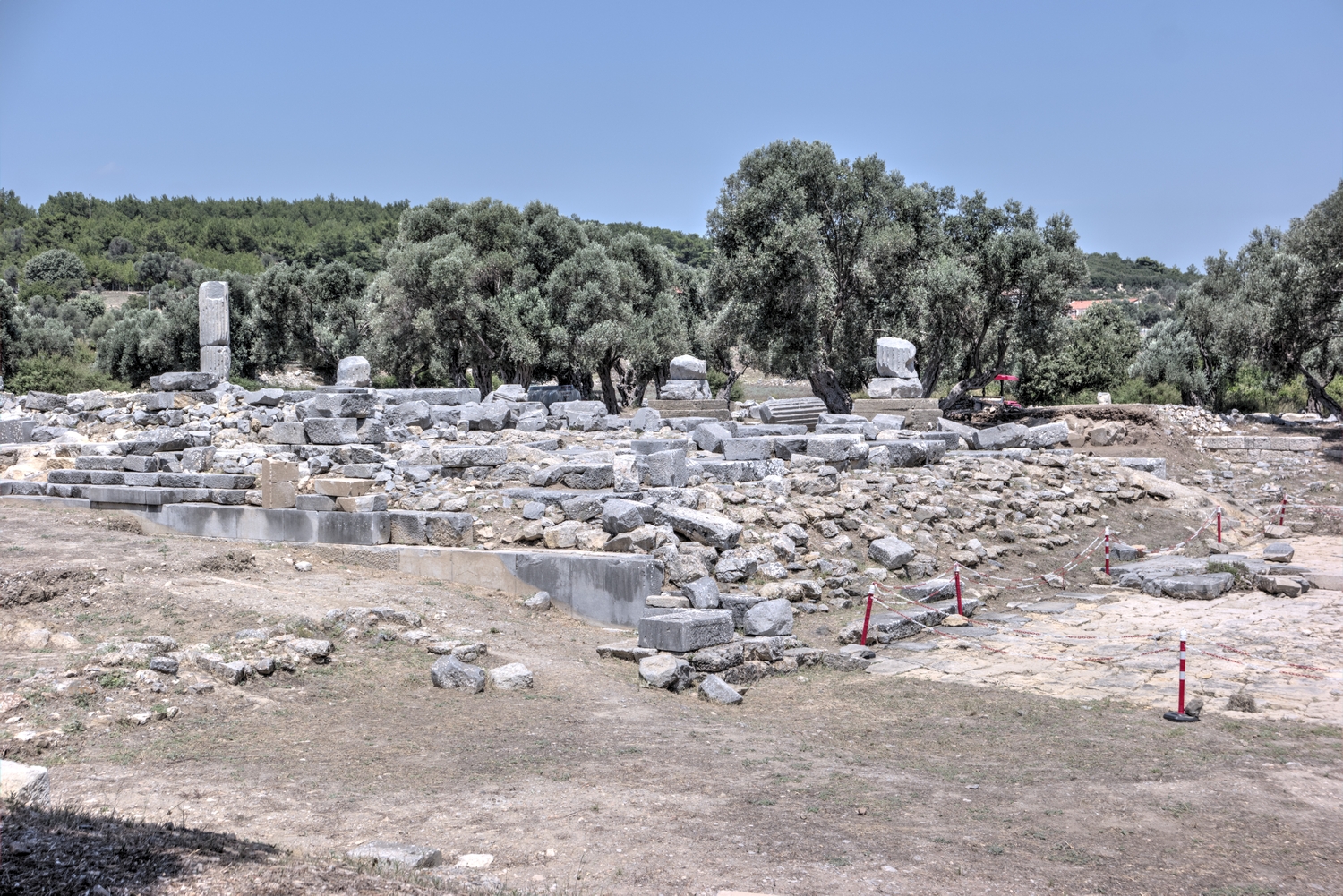 A Journey into Light and Shadow. A place where the line is blurred between both worlds.