And thus the Zombie Apocalypse begins...

WKBN-TV reports Youngstown police have received more than a dozen calls in the past three weeks about raccoons acting strangely in the daytime.

Photographer Robert Coggeshall says he was playing with his dogs outside his home last week when one such raccoon approached them. Coggeshall says the animal would stand on its hind legs, show its teeth and fall over backward.

The raccoon Coggeshall saw, and 14 others police responded to were euthanized.

The state Department of Natural Resources says the animals were likely suffering from distemper, not rabies. The viral disease causes coughing, tremors, and seizures and leads raccoons to lose their fear of humans.

oh no, that sounds really scary, stay safe out in the wilderness people!

MacC that is scary stuff

I've been to Youngstown... believe me, Zombie raccoons are the least of their problems.

I watched a show last night on Netflix called 'Strange and Unusual Deaths'. They had an episode about a situation where a person contracted the disease from a dog's blood sample.

The episode told of a researcher's lab being downstairs from a forensic photographer's. The researcher didn't know that they shared an air vent between the two labs. One day the researcher's assistant was centrifuging some dog specimens. The serum vials contained a smallpox variant. It accidentally got air born via a small problem of one of the vial seals.

The photographer got ill.  She developed a rash, and her doctors thought she had a medicine reaction. It wasn't until the pustules formed, which they tested. That was when they realized she had Smallpox. Her mother had also contracted it when she came to care for her daughter. The mother survived the daughter didn't.

Here's their official shirt... no joke! 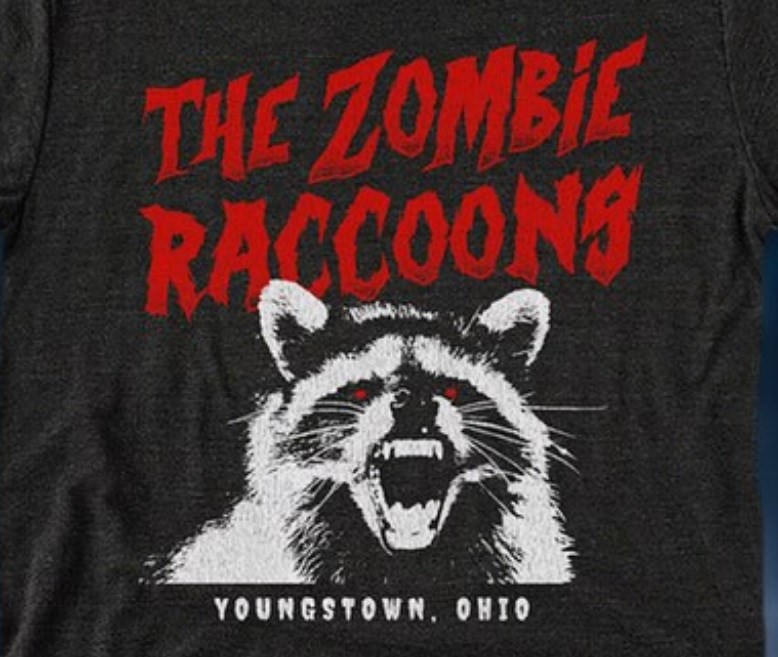 Here's their official shirt... no joke!

It was only a matter of time. lol.