Discovered Unknown Stones Literally Out Of This World

An alien type of object supposedly fell from space.  They said it's an unknown material to Earth.  This Angelo dude discovered it in West Africa.

In 1990, Italian geologist, Angelo Pitoni purchased strange blue stones from a Fula Chief in Sierra Leone in West Africa. The tribe claimed the stones came from extraterrestrial visitors from the sky. 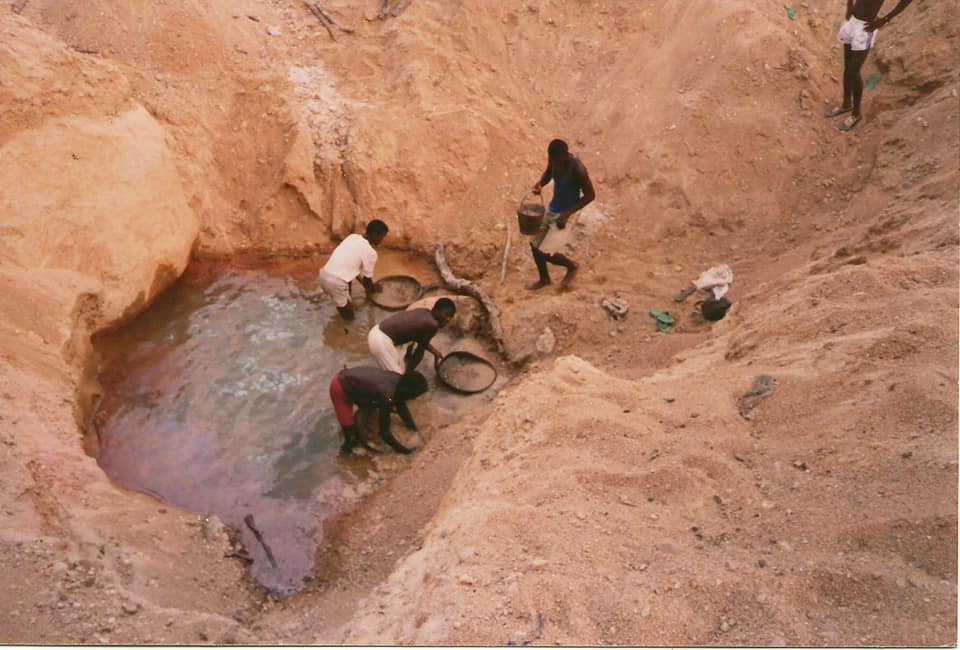 Pitoni returned home to Europe and brought the mysterious rocks to a university for testing. The results showed the stones didn’t match any known mineral.  The researchers couldn’t explain why the stones retained a blue color. When a small piece was pulverized and viewed under a microscope, there was no blue color visible. Heating the stone to high temperatures would not alter the mineral. Acids would not break it down.  Further analysis showed that 77.17% of the stone was Oxygen. The remaining composition was Carbon, Calcium, and an unknown organic compound. The age of the Sky Stones may be as much as 55,000 years old.  https://www.ancient-...ed-west-africa/

These were mentioned recently in a TV show. Can't remember if it was Expedition Unknown or another one...maybe Ancient Aliens?